Modern cities are full of biodiversity, you just need to know where to look .Urban ecology is a relatively new field of study that examines how isolated urban green infrastructure relates to one another to form an ecological understanding of our cities. This infrastructure includes green roofs, parks, water catchments, and private spaces like yards and balconies.

The addition and maintenance of green infrastructure is now central to urban planning in most cities. This includes planting trees and bushes, naturalizing parks, restoring wetlands and promoting other forms of green infrastructure such as green roofs. Some cities, including Edmonton, have launched goat programs to control noxious weeds. 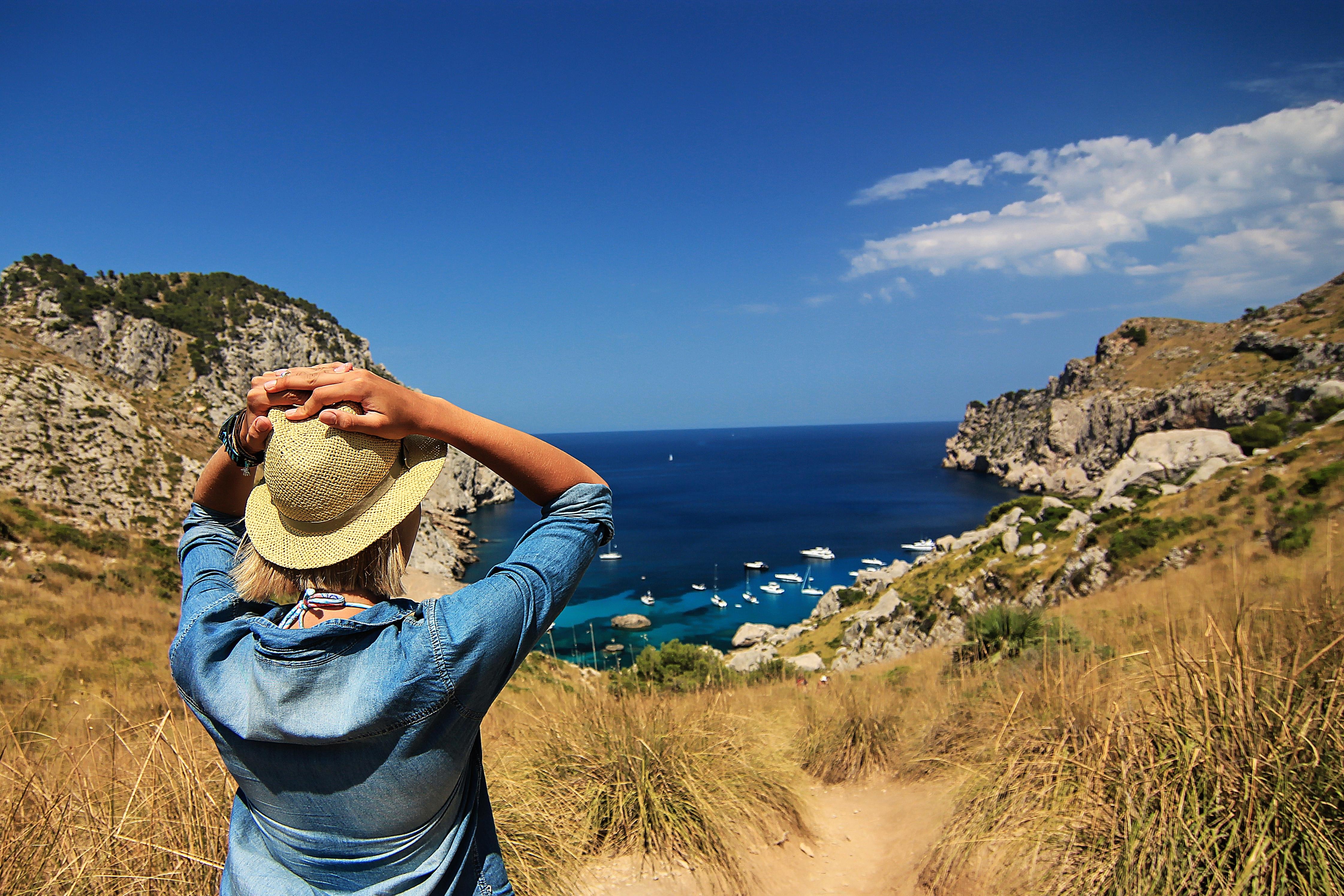 â€œGiven that the societal costs of depression alone in Australia are estimated at $A12.6 billion a year, savings to public health budgets across all health outcomes could be immense,â€ she said.

â€œWeâ€™ve known for a long time that visiting parks is good for our health, but we are now beginning to establish exactly how much time we need to spend in parks to gain these benefits,â€ he said. Urban parks can greatly improve the quality of a neighbourhood and it can improve the wellbeing of all people in the area. Of all the users of a park kids may benefit the most. A park in a city gives kids a place to play and it helps them mentally too.

The study authors suggest that green spaces may have a positive effect both directly and indirectly. â€œGreen spaces provide children with opportunities to develop mental skills such as discovery and creativity,â€ says co-author Payam Dadvand, a physician and researcher at the Center for Research in Environmental Epidemiology in Barcelona. More indirectly, green spaces may help by reducing exposure to air pollution and noise, increasing physical activity, and enriching microbial input from the environment, all of which have been associated with improved mental development, he says. When the researchers measured and factored in traffic-related air pollution, which is higher in places with fewer plants and trees, they found that it accounted for 20 to 65 percent of the observed association between greenness and cognitive development. Air pollution has been shown to have neurotoxic effects, Dadvand says.

Doctor Robert Zarr prescribes walking in parks to his patients. Regular readers already know that the exposure to nature is beneficial in multiple ways for our physical and mental health. Doctors have also taken note of this and realize that prescribing walks and exposure to nature can reduce obesity rates while also being proactive in stemming other health problems.

Zarr doesn’t think prescribing parks is a radical step, though it may require a little getting used to. “Once you get over the conceptual hurdle of prescribing park, and you believe the scientific literature that clearly says being outside is good for health, then all it takes is to push a button on a computer. They have to do that anyway,” he says.

Zarr now hopes to develop a mobile app, and perhaps get the “have you been outside recently?” question included in patients’ pre-interviews alongside other vital signs queries.

Madrid made a very wise urban planning decision and buried a highway to make room for people and nature. Thanks to a lack of foresight, the Rio Manzanares was surrounded by concrete and industrial spaces that made for depressing scene. The smart people in Madrid decided to change that and make the area along the river a place for people to enjoy and bring back nature to the space.

They added more pedestrian space, bike lanes, and room for public transit. To make things even better they supported surrounding buildings in sustainable renovations to improve their carbon footprint!

Here’s a great video explaining what they did and how the project drastically improves the city:

The planning management of the project was first sub-divided into two phases due to its technical complexity and the high amount of investment required to complete the project. The two phases focused on different objectives which were:
1. Madrid Calle 30 (Phase 1) â€“ to bury the M-30 highway, and
2. Madrid RÃ­o (Phase 2) â€“ to treat the area surrounding the river by building parks, playgrounds, infrastructure, and other facilities.

…
In a project as big as this one, the objectives were met step-by-step through smaller projects that were carried out to focus on specific areas that would be affected. For example, one project would deal with the areas of Casa de Campo and Manzanares districts, while another would execute the project in areas of Palacio-Puerta del Angel districts. The planning of many focused projects such as these under one big project, displays the work breakdown structure (WBS) of the whole project as well as the divergence and convergence of the work paths that would occur in the process.