Many of us were raised with mentality of “cleaning” our plate at the end of the meal; basically, it means finishing all the food on your plate. Some researchers wondered if this leads to unhealthy overconsumption of food, and indeed it does. There’s some simple things you can do to avoid eating too much like making smaller servings, not finishing everything just because it’s on your plate, and you can just use smaller plates.

â€œMany of us were raised with this â€˜clean your plateâ€™ mentality, stemming from a desire to ensure one is not being wasteful or their children are eating well; however, this can also lead to overconsumption,â€ Haws said. â€œSo, one could argue that good advice for someone trying to manage their food intake would beÂ notÂ to clean their plate.â€
Haws and her co-authors were interested in exploring how the clean-plate phenomenon, called â€œconsumption closure,â€ affects our desire to keep eating more than we should or want to when thereâ€™s just a small amount left, â€œThe questions we had were: Is there something special about having this small quantity left over, and what processes do people use when justifying continued consumption or deciding whether or not to continue consuming?â€ 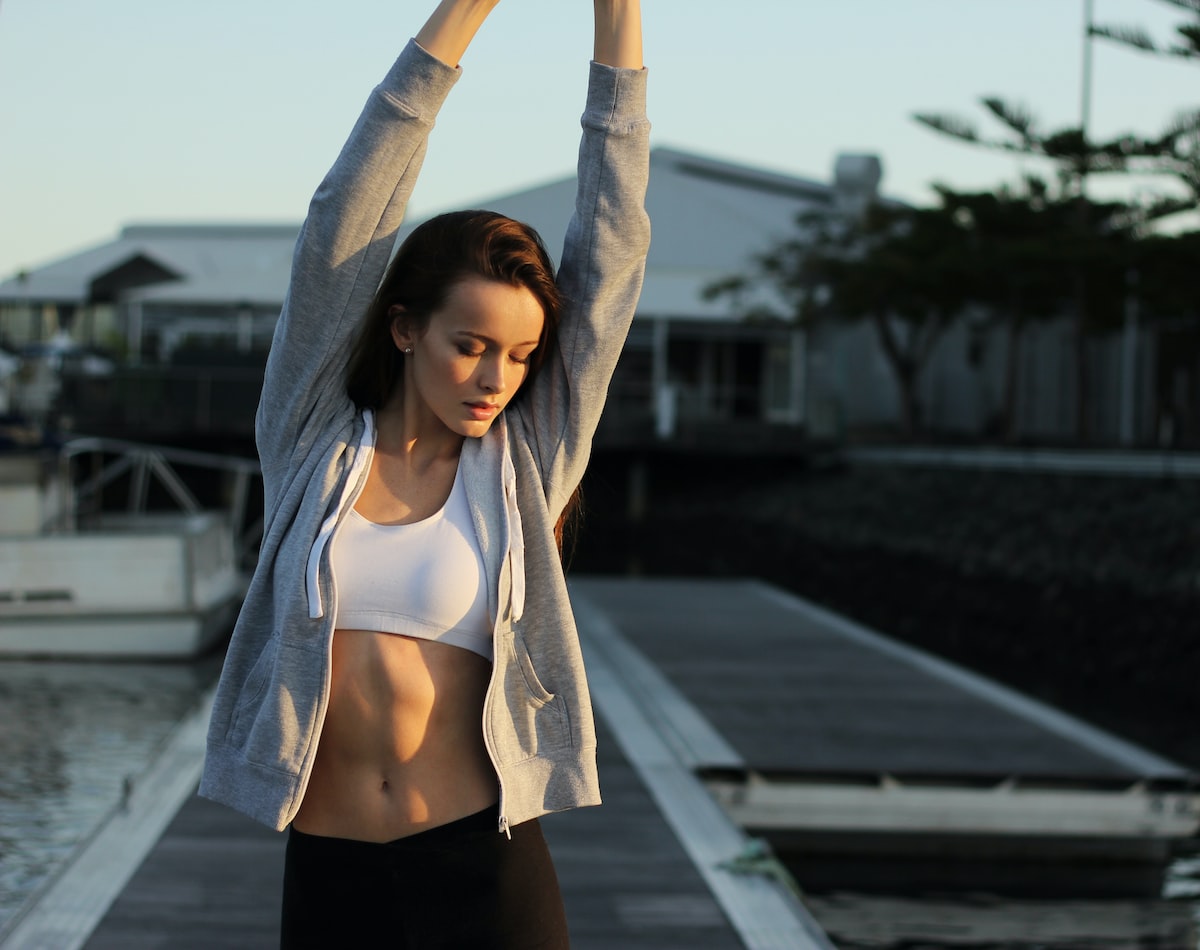 AÂ Cochrane ReviewÂ of the best-available research found that, while exercise led to only modest weight loss, study participants who exercised more (even without changing their diets) saw a range of health benefits, including reducing their blood pressure and triglycerides in their blood. Exercise reduces the risk ofÂ Type 2 diabetes, stroke, and heart attack.

AÂ number of other studiesÂ have also shown that people who exercise are at a lower risk of developing cognitive impairment from Alzheimer’s and dementia. They also score higher on cognitive ability tests â€” among many, many other benefits.

The obesity problem in the USA may start to shrink. After years of constantly increasing they caloric intake Americans seem to be getting the message that eating too much can be bad for you. This is the first year that caloric intake has decreased and hopefully it’s a trend of things to come.

As calorie consumption has declined, obesity rates appear to have stopped rising for adults and school-aged children and have come down for the youngest children, suggesting the calorie reductions are making a difference.
…
The reversal appears to stem from peopleâ€™s growing realization that they were harming their health by eating and drinking too much. The awareness began to build in the late 1990s, thanks to a burst of scientific research about the costs of obesity, and to public health campaigns in recent years.

Toronto has joined other cities around the world in banning the consumption and commercialization of shark fins. The vote was almost unanimous with only three people in council (including the worst mayor Toronto has seen) supporting the killing of sharks for soup. Everyone else on council knew better and supported the ban.

Eric from WildAid sends in the following:

â€œTorontoâ€™s action is a huge victory in the global fight against an illegal shark fin trade valued in the hundreds of millions of dollars,â€ said Rob Sinclair, Executive Director of WildAid Canada, who has been at the forefront of this campaign for the past five months.

Fins from up to 73 million sharks are used every year to make shark fin soup and related food products. Shark finning is a cruel and wasteful practice â€“ captured at sea and hauled on deck, the sharks are often still alive while their fins are sliced off. Because shark meat is not considered as valuable as the fins, the maimed animals are tossed overboard to drown or bleed to death.

The International Union for Conservation of Nature (IUCN) estimates that 1/3 of the worldâ€™s shark species are threatened with extinction, with certain species experiencing declines up to 90%.

While the practice of shark finning is illegal in North America, current laws banning shark finning do not address the issue of the shark fin trade. Therefore, fins are being imported into North America from countries with few or even no shark protections in place.

Bans passed recently in California, Hawaii, Oregon and the state of Washington as well as the Ontario cities of Mississauga, and Brantford.

The University of Winnipeg was once lambasted in the annual MacLean’s ranking of Canadian Universities for having some of the worst campus food in the country (which is saying a lot…). Instead of wallowing in self-pity and eating another Big Mac to dull the pain, they hired a young, idealistic executive chef and completely overhauled their food services program. They now offer real food based around fresh, predominantly local ingredients, and have made this change using a business model that not only provides jobs to inner-city residents, but also manages to turn a profit.

Food is not historically a major priority of university administrations. But having taken over the schoolâ€™s top job in 2004, [University President Lloyd] Axworthy, the former minister of foreign affairs, grew tired of the harsh reviews. Two years ago, he decided to buy out the contract of its large, multinational catering firm. In its place, the school established its own armâ€™s-length culinary company, Diversity Foods, in partnership with local non-profit SEED Winnipeg.

Read the rest of the delicious article at The Globe and Mail!