We need to anything and everything to mitigate the impacts of climate change, some solutions are global and others are local. In the United States there’s a growing movement to grow oysters along coastal areas that previous generations destroyed. New York City is one such place, as is New Orleans. Both cities encouraged shipping practices that hurt oyster production whereas today they’ve realized without the protection oysters bring the city is negatively affected.

Bring on the oysters!

When Orff looked into Staten Island’s predicament, she couldn’t help but notice how much it resembled the situation in other parts of New York City and, for that matter, in coastal cities throughout the world. At scape, she put together a plan, called Living Breakwaters, for protecting and reanimating Staten Island’s coastline. In 2014, the proposal earned the highest score in the billion-dollar Rebuild by Design competition, an Obama Administration initiative that invited designers, engineers, scientists, and planners to build systems for a wetter, warmer world. Orff designed a necklace of sloped rock formations and “reef streets” to be submerged in Raritan Bay, where they would attenuate the energy of waves crashing into the South Shore of Staten Island and serve as habitats for oysters, lobsters, and juvenile fish. The system, which would be largely invisible to the area’s residents, wouldn’t prevent storm water from reaching their sidewalks and streets. But it would lessen the impact, lowering the risk of major damage in future hurricanes while helping people connect with one another and with the ecosystems that sustain them.

Our oceans are vital to our existence and nobody knows that better than Andrew Sharpless of Oceana. He and Sean Casey the Parliamentary Secretary were on stage at the Collision Conference presenting their efforts on saving the worlds oceans. Canada has gone from protecting only 1% of its coast line to 10% in less than a decade, hopefully this will continue. Our coasts are great spaces for marine life to lay eggs and eat.

The key takeaway from the panel was the really cool global fishing map which tracks the location of every fishing vessel on the planet! The ships are tracked using regional Vessel Monitoring System (VMS), so the some of the data might not be accessible depending on which countries abide by the standard broadcasting rules.

Tracking the ships helps governments and NGOs enforce rules and regulations. Casey pointed out that tracking the ships will also help with identifying the polluters who drop their nets (accidentally) and leave them to drift (most of the plastic waste in the oceans comes from fishing activity).

Just a decade ago, building an accurate picture of the commercial fishing across the globe would have been impossible. Today, thanks to advances in satellite technology, cloud computing and machine learning, Global Fishing Watch is making it a reality. Kjell Inge RÃ¸kke made billions from running a shipping company and now he wants to give back to the very thing that made him wealth – the high seas. He has committed to giving away most of his fortune to better the world, and he just announced his donation to WWF Norway. His donation is specifically going to a research vessel that will provide scientists a great way to research the oceans. What’s more is that the same ship will be able to remove 5 tonnes of plastic from the ocean everyday!

RÃ¸kke, a former fisherman, said the oceans “have provided significant value for society” and directly to him and his family.

“However,” he noted, “the oceans are also under greater pressure than ever before from overfishing, coastal pollution, habitat destruction, climate change and ocean acidification, and one of the most pressing challenges of all, plasticization of the ocean. The need for knowledge and solutions is pressing.”
…
“The REV will be a platform for gathering knowledge,” RÃ¸kke told Business Insider. “I would like to welcome researchers, environmental groups, and other institutions on board, to acquire new skills to evolve innovative solutions to address challenges and opportunities connected to the seas.”

The UK will be banning commercial fishing in approximately one million kilometres of their ocean waters. The country is expanding their marine protection areas in the Atlantic and Pacific around the British Overseas Territories. This is good news as overfishing is contributing part to the global mass extinction of marine wildlife, anything countries can do to curtail the current fishing levels will help the environment and at risk species.

A 840,000 sq km (320,000 sq mile) area around Pitcairn, where the mutineers of the Bounty settled, becomes a no-take zone for any fishing from this week. St Helena, around 445,000 sq km of the south Atlantic ocean and home to whale sharks and humpbacks, is now also designated as a protected area.

The foreign office said it would designate two further marine protection zones, one each around two south Altantic islands â€“ Ascension by 2019 and Tristan da Cunha by 2020.

Sir Alan Duncan, minister of state for Europe and the Americas, said: â€œProtecting 4m sq km of ocean is a fantastic achievement, converting our historic legacy into modern environmental success.â€ 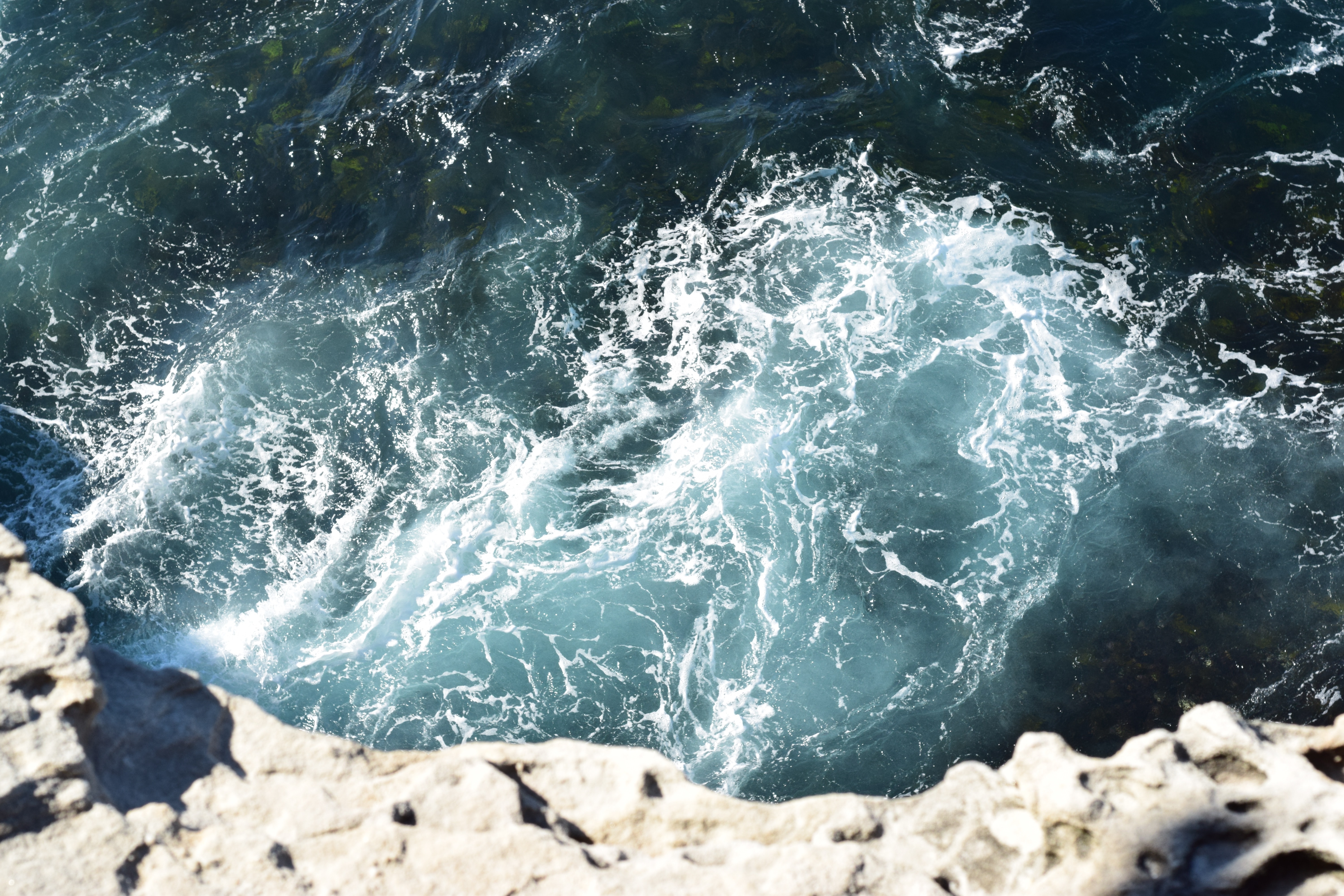 The world’s oceans are incredibly important to the overall wellbeing of our planet. They absorb a lot of CO2 and harbour multiple ecosystems that we are still learning about. Despite the importance of the world’s oceans we often ignore their health.

World Oceans Day is today and it’s a reminder how amazing these oceans are and that we ought to do more to protect them while revitalizing areas that have been negatively impacted by climate change.

Climate change is a global problem demanding a global solution. The Paris Agreement has created a framework for climate action around the world. At its last session in Bonn, the World Heritage Committeeâ€”which has had a carbon neutral policy for its sessions since 2007â€”voiced its hope that an agreement would be reached at COP21, and called on all States Parties to mobilize global climate action on the ground. For coral reefs and many other marine ecosystems, keeping climatic warming to the Paris Agreementâ€™s long-term goal of 1.5Â°C is essential. UNESCO has been working for years to track and manage climate impacts.

Read more here and at UNESCO.