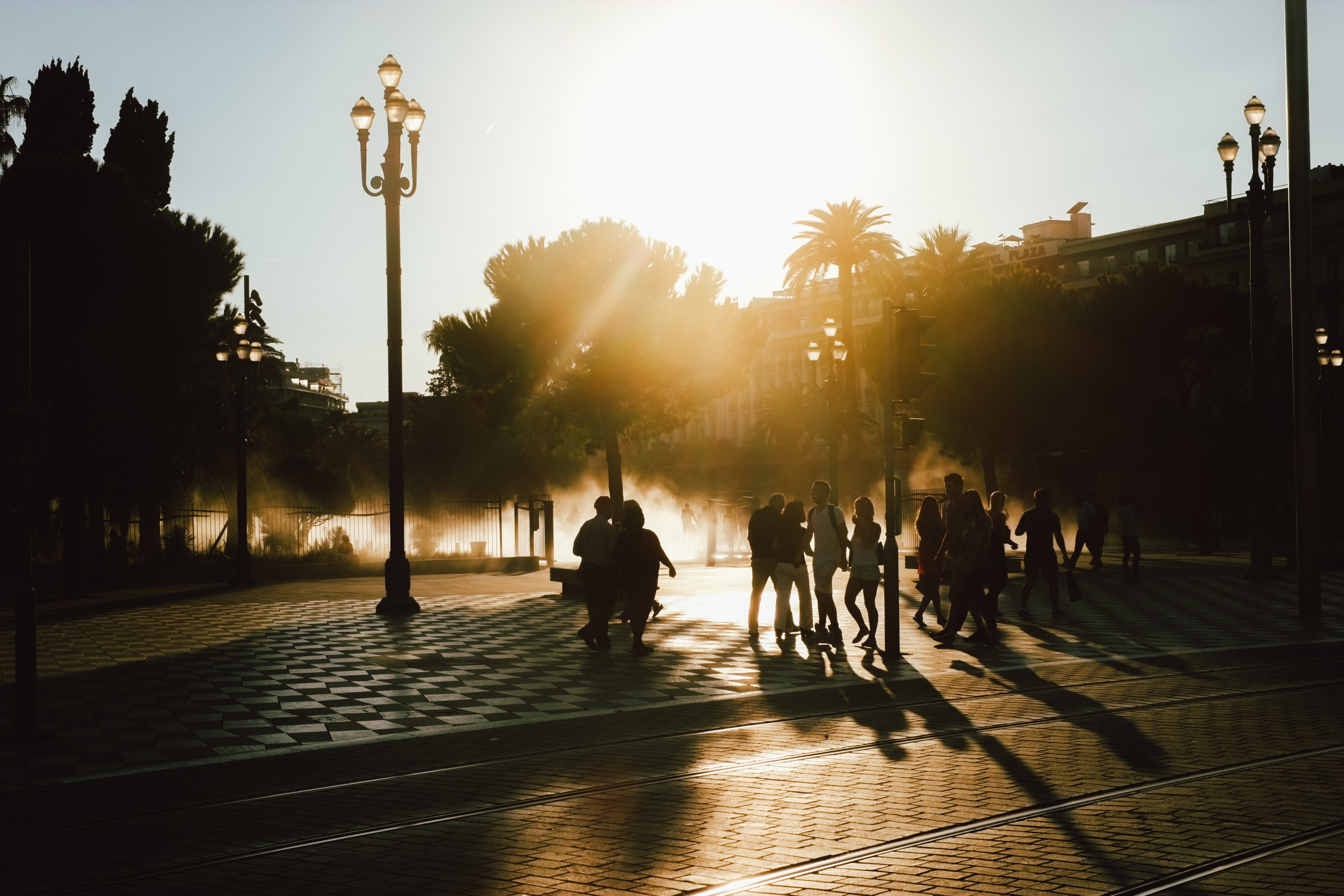 That’s right – people are good! You might think that the world is a dangerous place or what have you, but, when you get down to it people just hate violence. Indeed, we as a species are measurably opposed and troubled by violence against other people.

The implications of this seemingly obvious result are really interesting. The idea of physically harming someone right in front of you is considered to be the most potent moral circumstance. Sarah McLaughlin talking about dog adoption behind sappy music might make you change the channel, but kicking a stray dog in the face will seriously mess with your conscience. How about a better example. Take the following moral dilemma:

A runaway trolley is about to run over and kill five people, but a bystander who is standing on a footbridge can shove a man in front of the train, saving the five people but killing the man. Is it permissible to shove the man?

Across cultures, genders, ages, and races, the result is essentially the same and has been replicated countless times: over 90% of respondents consider this act impermissible. People just donâ€™t want to have to do the pushing themselves. When a â€œleverâ€ is added to the problem, and the person questioned can now drop the bystander onto the tracks without physically touching him, the result is flipped and 95% of people find it permissible.

Need a hug? Feel like the internet isn’t being nice today?

Go to the nicest place on the internet.

For some reason there are stereotypes out there that imply that if you’re not part of the middle class then you are a jerk. Well, it looks like that maybe half true. New research has come out that started with the question why statistically do poorer people give a higher portion of their income to charity compared to the rich has now concluded with the idea that rich people are not as empathetic as the poor.

It would be nice if people who were better off gave more of their income to charities and to other worthy causes. I hope this inspires all of you to give.

Michael W Kraus, of the University of California, San Francisco, is one of a number of social psychologists who have recently been busy demonstrating that lower socioeconomic status (SES) is intricately linked to all sorts of prosocial behaviours. Everything else equal, the less wealth, education and employment status we have, the more charitable, generous, trusting and helpful we appear to become. In interactions with strangers, poorer people are more likely to use polite, attentive, respectful gestures. Most recently, in a paper just published in the prestigious journal Psychological Science, Kraus et al report that lower SES subjects show significantly greater empathy than their richer, better educated counterparts. He argues that this tendency to empathise may at least partly explain the other observations of prosocial behaviour.

Read the rest at the Guardian.

The Toronto Cyclist Union has started a new campaign to thank drivers who treat cyclists with respect. Watch their promo video below and you can read about it by clicking here.

The “Cyclists Paving the Way” campaign is meant to dial down some of the rhetoric being heard in the so-called “war on the car,” says Yvonne Bambrick, executive director of the Toronto Cyclists Union.

About 5,000 cards with the words “Thank You” have been printed for cyclists to give to deserving drivers, perhaps by tapping on the car window at a stop light, Bambrick said.

A motorist who looks over his or her shoulder before swinging open their door into the street â€“ sparing an oncoming cyclist the chance of collision â€“ would qualify for a card, Bambrick says.

It’s “a chance for cyclists to thank the drivers who do see them, and do treat them with respect and as fellow citizens,” she added.

“We’re trying to move away from the angry stuff that happened over the summer,” she told a group at this weekend’s BikeCamp T.O. event, which the union put on to discuss cycling issues.