Binge watching TV shows is common for a lot of couples, and that’s good. There are debates around the merit of binge watching and whether or not consuming media that ferociously is fine or not. For a good relationship binging doesn’t make a big difference – it’s following the drama of the characters that makes it worthwhile. Game of Thrones is a show that has a lot of drama which makes it an ideal show to share with your partner.

It turns out that watching the same show together gives couples a shared experience that is akin to having a social circle! Obviously, you should still go out and be social with real people.

They based their work on previous findings that suggested shared experience deepens intimacy because it allows people gradually to incorporate aspects of their partners into their sense of self. The process is called ‘‘self-expansion,’’ and can foster feelings of closeness and love.
Using the characters in a TV show as subjects for gossip or for discussion of traits and behavior, or even for shared projection of fantasy, can do the same for a couple as talking about shared acquaintances—and give them the same necessary sense of belonging.

Read more.
Thanks to the Flea! 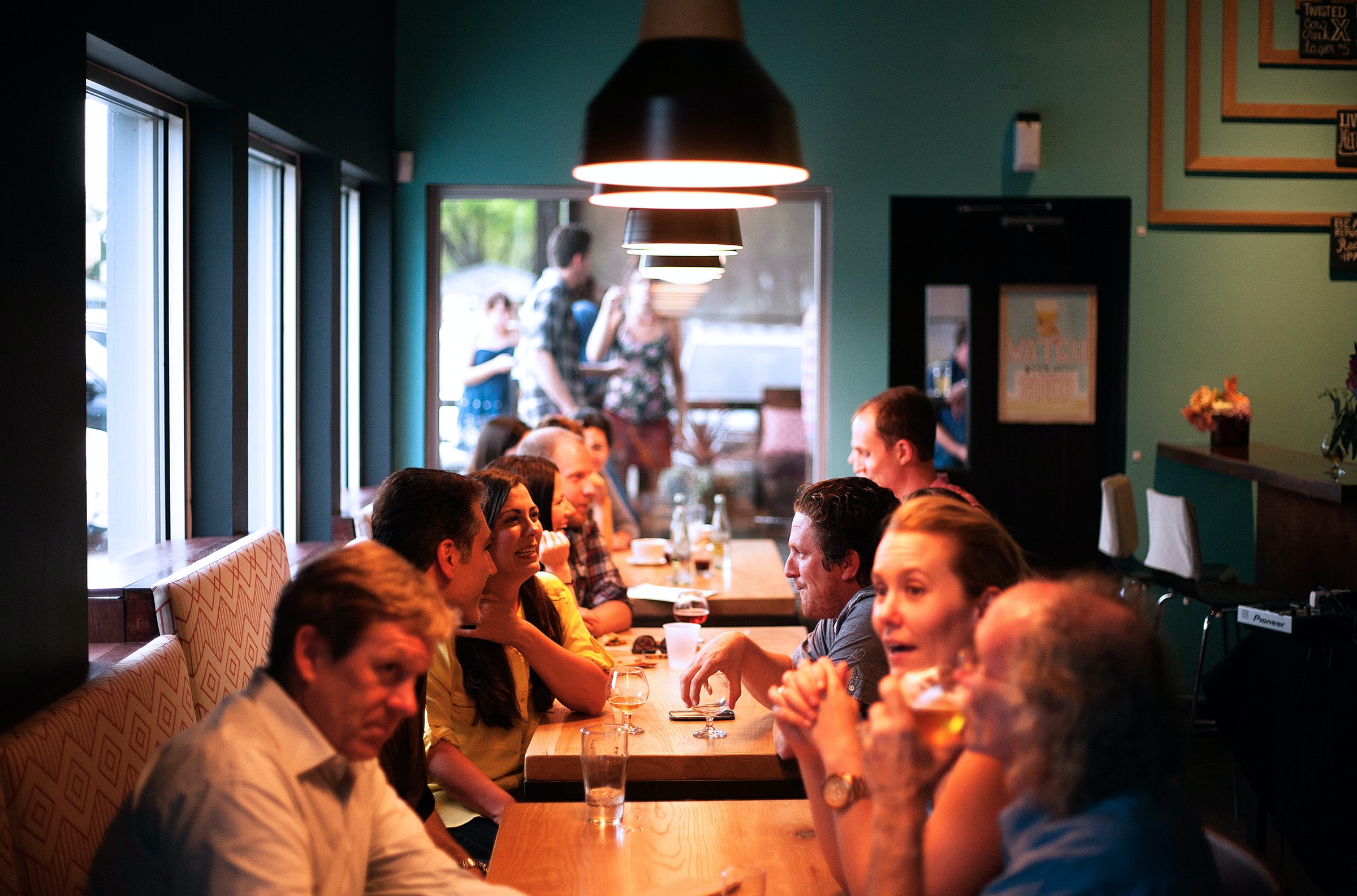 Loneliness is something that everybody experiences in their life and it turns out it could be a good thing. By feeling lonely your body is telling you that you need to change: you ought to go hang out with friends.

Humans are social animals and our bodies have evolved to ensure that we stay in groups. Their are many benefits to surrounding yourself with friends and it looks like that deep inside our physical bodies know this too. So the next time you feel lonely just think about how cool it is that it’s an evolved trait! Then go chill with some friends.

In recent years, scientists have sharpened their focus on loneliness, concluding it does have a purpose, does have redeeming features. They are not talking like Thoreau about the benefits of solitude on our creative minds and spirits. They are talking like Darwin about loneliness driving change, an evolutionary correction.

“Loneliness is a warning system,” says Louise Hawkley a psychologist at the University of Chicago. It is our body telling us we’re breaking from the social bonds that nourished us as a species. “We’re failing to satisfy our fundamental drive to connect with other humans,” Hawkley says. Feeling isolated switches our bodies into self-preservation mode. “What happens with people who are lonely for a long time is their threat-defense programs get activated,” says Steve Cole, a professor of medicine and psychiatry at the University of California, Los Angeles. “The body interprets loneliness as threatening.”

Now there’s the perfect excuse to go watch the game with your friends or just chillax in a bar! It turns out that males really benefit when they engage in face to face activities with their friends twice a week regardless of what they actually do.

Professor Robin Dunbar, a leading psychologist at Oxford University, published the report, which shows that whilst speaking to mates is valuable, it is not enough for men.

He said to experience the real benefits of friendship, men must meet up in the flesh at least twice a week and actually ‘do stuff’.

It also demonstrates men who keep strong and well-maintained social groups are healthier, recover from illness more quickly and tend to be more generous.

No word on if going out every night for beers with friends is even more beneficial.

Seniors who lead active lives like playing cards and generally hanging out with friends feel healthier and are healthier than there less social peers. Friends make things fun and keep you fit!

Dr. Nicole Anderson is a clinical neuropsychologist at Baycrest Health Sciences in Toronto, where she’s leading a research project called BRAVO. It looks at the effects of volunteering among adults aged 55 and older from physical, cognitive and social functioning perspectives.

“Engaging in more social activities was related to better self-reported health and less loneliness and more life satisfaction,” Anderson said of the Statistics Canada research. “But that relationship really depended on whether they felt that those social relations were of high quality. That substantiates the claim that quality is more important than quantity.”

Read the rest of the article.

I know it’s strange to say that self control is contagious: but it is, so you should catch it by having friends that are good practitioners of self control.

“The take home message of this study is that picking social influences that are positive can improve your self-control,” said lead author Michelle vanDellen, a visiting assistant professor in the UGA department of psychology. “And by exhibiting self-control, you’re helping others around you do the same.”

People tend to mimic the behavior of those around them, and characteristics such as smoking, drug use and obesity tend to spread through social networks. But vanDellen�s study is thought to be the first to show that self-control is contagious across behaviors. That means that thinking about someone who exercises self-control by regularly exercising, for example, can make your more likely to stick with your financial goals, career goals or anything else that takes self-control on your part.

VanDellen’s findings, which are published in the early online edition of the journal Personality and Social Psychology Bulletin, are the result of five separate studies conducted over two years with study co-author Rick Hoyle at Duke University.