Modern democracy is under a lot of scrutiny this century as we’ve seen increased corruption by established political parties and a manipulation of bureaucratic processes to benefit the elite. The rise populism is a reaction to a perception that the electoral system isn’t reflecting the people, the system isn’t actually democratic in many people’s eyes. Let’s change that. Right now on Kickstarter you can back a project that’s trying to revive Canada’s electoral system by replacing first past the post (FPP) with a better system which represents all people. The broken FPP has already been replaced in some municipalities and that’s just the start.

But wait – there is hope! There actually HAS been successful experiments of voting reform in Canada, and the movement is GROWING. In 2018, London city council became the FIRST government in Canada to ditch first-past-the-post. Kingston and Cambridge Ontario also held successful referendums to reform their voting systems in time for the 2022 municipal elections.

YOU can make a difference. We’ve toppled three dominoes, but there are 444 municipalities in Ontario. Who’s next?

People in Hong Kong are currently in the streets fighting for a small amount of democracy, and similar struggles exist around the world. In too many places the concept of democracy is under attack and if you live in a country in which democracy is strong it still requires you to show up. Today, Canadians get to vote in their democracy.

If you’re a Canadian then you should get out there and vote today (if you haven’t already). Most political parties are trying to make the future better while one party is actively trying to make the country a worse place. Readers of this blog know that there are issues in this world that need to be addressed now. I encourage you to vote with growing inequity and the climate crisis in mind.

Here are the voting hours for each time zone. All times are local.

Remember democracy doesn’t end at the ballot box, it merely begins there.

The last few years of this bizarre decade have witnessed the resurgence of hate groups. Some of these hate groups are just nicer sounding Nazis and that’s a really bad thing. Since this site is dedicated to good news let’s take a look at how to deal with these ignoramuses. It’s often argued that we should debate people who espouse hatred because we can reason away their stupidity; however, that usually daren’t work. Instead hate groups gain legitimacy by being allowed to be a part of civil debates. The solution is to not to just ignore them but to shut them right out.

Curating debate participants is itself a political choice, because the terms of a debate inform public opinion as much as its content. I’ve lost count of the number of evenings I’ve spent in the role of “shouty leftist” juxtaposed with a set of Tory talking points in a suit, with ten or fifteen minutes (if we’re lucky, a whole hour) to decide whether poor children should be allowed to eat during school holidays or whether migrants deserve human rights. What matters is not who wins on the merits. What matters are the terms: who gets to speak, and who must be silent.

The far right are not themselves committed to the principle of free speech. Far from it. In my encounters with neo-nationalists and professional alt-right trolls I have found them remarkably litigious — more than willing to use money and legal threats to silence their more serious critics. I’ve been legally prohibited from describing racists as racists. That’s why you’ll see so many news outlets use phrases like “alleged white supremacist” or “the deportation policy, which critics have described as xenophobic.” It’s not because there’s serious doubt over where these people stand, it’s because journalists are silenced by threats from speech “defenders” who have the money and spite to shut down their critics. I will not be bullied by bad-faith actors trying to rules-lawyer my own principles against me into treating neo-Nazis with respect they don’t deserve. 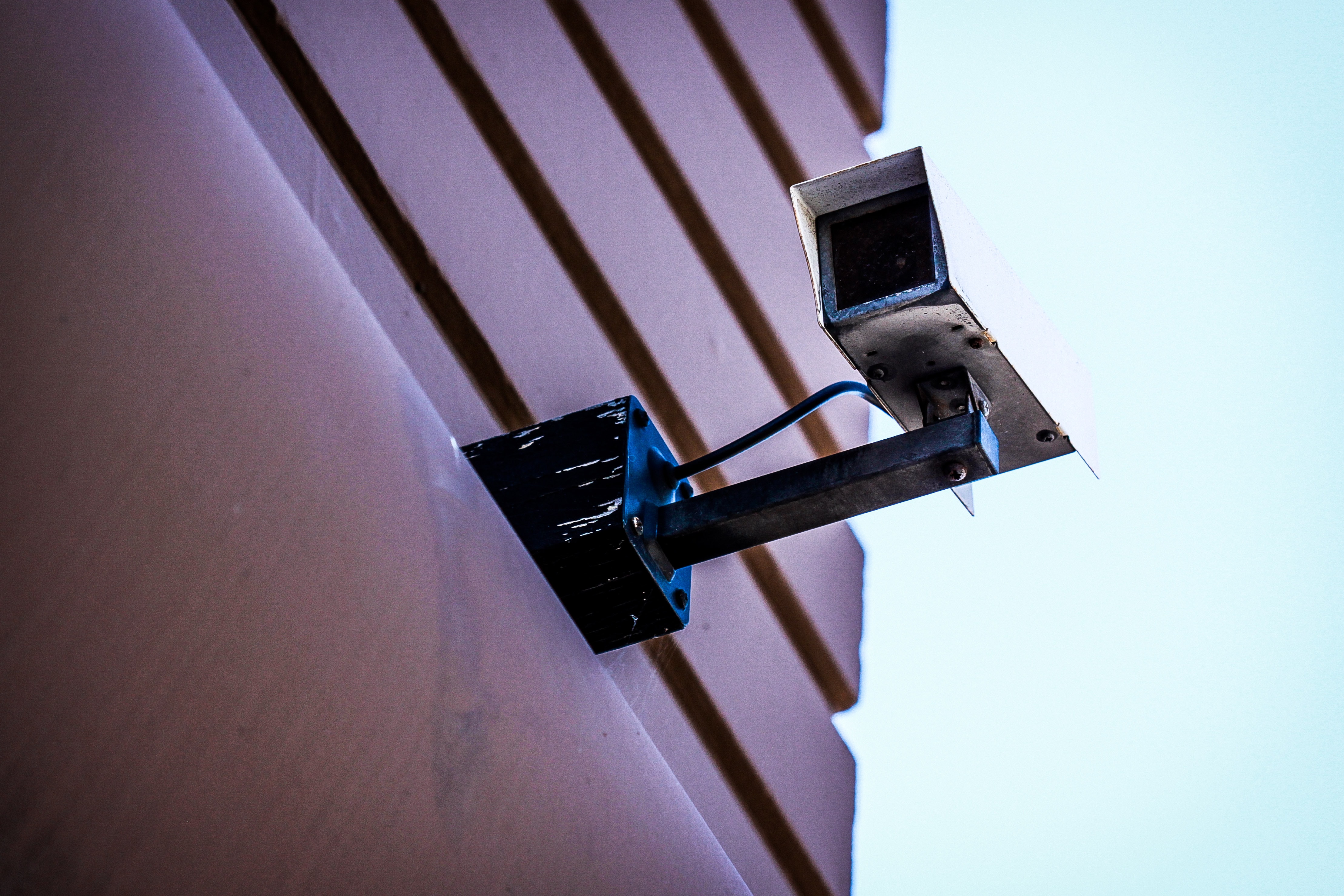 In a world where our digital lives are tracked by democratic governments (Canada and the UK amongst them) we need to ensure that we can have private conversations online. Over at Digg they have collected a very easy to follow setup to get your protecting your privacy online in only an hour!

It’s rude enough for a stranger to even eavesdrop on your conversations in a place as public as a park. So opting to use messaging services with end-to-end encryption doesn’t make you some sort of criminal or tin foil hat-wearing nut. Whether you mind or not, there are organizations out there that are just scooping up every chat (Hello NSA!) you send out over the internet. No one is actively looking at them, or might ever look at them, but they’re listening so you might as well turn some music on or something.

It’s sort of like taping over your webcam or looking both ways before you cross the street — it’s such an easy and painless thing to do that it far outweighs the consequences of not doing that thing.

Think that because you have “nothing to hide” that you shouldn’t be concerned about being tracked? Or that it’s OK for the democratically elected governments to justify mass surveillance? Well, Edward Snowden has a nice and short counter argument:

Some might say “I don’t care if they violate my privacy; I’ve got nothing to hide.” Help them understand that they are misunderstanding the fundamental nature of human rights. Nobody needs to justify why they “need” a right: the burden of justification falls on the one seeking to infringe upon the right. But even if they did, you can’t give away the rights of others because they’re not useful to you. More simply, the majority cannot vote away the natural rights of the minority.

Finally Canadians have vote out the Conservative party led by Stephen Harper. Their nine year rule saw Canada lose respect from around the world. Canada has earned a reputation of blocking climate change related international agreements and being a country that is swayed by horrible political manoeuvres. The country transformed from a place that supports collective freedoms to a country that won’t help refugees. The federal government, who passed drastic anti-terroist laws, said they won’t even investigate the murders of aboriginal women.

Canada became a shameful place. Regular readers of this blog would note that the only time Harper (or the Conservatives) were mentioned it was because organizations stood up to fight what Harper was doing. For example:
The Lancet Calls on Canada to be a Good Global Citizen
Canadians Want Science to be Free
Harper Shuns Democracy, Activists Decide to Cover Costs

So in a nutshell, it’s good to see that Canadians have finally said no to more of Harper’s politics. They did so in the highest voter turnout since 1993.

Good luck to the Liberal party in turing Canada from a backward-looking country to a country that once again can have a positive influence on the world.

I hope that I will now be able to say that I’m Canadian with pride instead of shame.