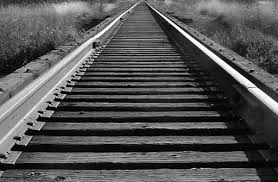 Europe will soon begin trial runs of the first European high-speed hybrid train. Compared to other trains there is an expected emissions cut of 50%!

“The system, which has been developed by Hitachi in Japan, consists of a battery-assisted diesel-electric traction engine. The traction unit uses the battery when the train is at rest and in the early stages of acceleration up to around 30 kilometres an hour (19mph), at which point the conventional diesel engine kicks in.”