People in our studies didn’t even need to see others do anything in order to catch their kindness. In another follow-up, people read stories about the suffering of homeless individuals. After each story, they saw what they believed was the average level of empathy past participants had felt in response to its protagonist. Some people learned that their peers cared a great deal, and others learned they were pretty callous. At the end of the study, we gave participants a $1 bonus, and the opportunity to donate as much of it as they liked to a local homeless shelter. People who believed others had felt empathy for the homeless cared more themselves, and also donated twice as much as people who believed others had felt little empathy.
We still don’t fully understand the psychological forces that power kindness contagion. One possibility, supported by our own work, is that people value being on the same page with others. For instance, we’ve found that when individuals learn that their own opinions match those of a group, they engage brain regions associated with the experience of reward, and that this brain activity tracks their later efforts to line up with a group. As such, when people learn that others act kindly, they might come to value kindness more themselves.

The African Union has announced that a significant step has been made to creating free movement between borders. That significant step is a special passport for government officials and head of state who need to travel between countries. The passport is only useful for a small group of people but it shows that the AU is on its way to creating a stronger union with free movement for the population.

Having a visa-free passport is instrumental to the creation of a borderless Africa which will, in turn, accelerate socio-economic growth. According to Acha Leke, the Director of Mckinsey & Company, the passport is essential in order to boost tourism revenue and increase intra-African trade.

The release of the AU passport is a significant mile stone for the outgoing AU Chairperson, Dr. Nkosazana Dlamini Zuma. In her last opening speech on Sunday, she noted that with the launch of the passport, the body has been able to cross off two big items on its to-do list. At the summit, Dlamini Zuma presented the new passport to the incoming chairperson, H.E. Idriss Deby Itno, the President of Chad, and Paul Kagame, the Rwandan President.

This year the idea of a basic income is growing in popularity, it’s even going to be tested in Ontario. The core concept that every citizen should be able to make a living regardless of their job (or lack thereof) is not new but it has never been done on a mass scale. A new book, Raising the Floor, explores how a basic income could be implemented in the USA.

As the discussion and research around the basic idea increase there is a greater chance that a region will adopt it. If you’re new to the idea be sure to read the wikipedia article on basic income.

Paying everyone $1,000 a month would cost roughly $2.7 trillion a year, which is about 15% of the GDP and four to five times the size of the defense budget. To pay for this, Stern would cash out most existing antipoverty programs, which cost about $1 trillion a year, including food stamps ($76 billion a year), housing assistance ($49 billion), and the Earned Income Tax Credit ($82 billion). Then, he would cut military spending and phase out most tax expenditures (tax breaks), which currently cost $1.2 trillion a year. In addition, he also supports a federal sales tax (which we currently don’t have) and a financial transaction tax (which some European countries are now introducing). 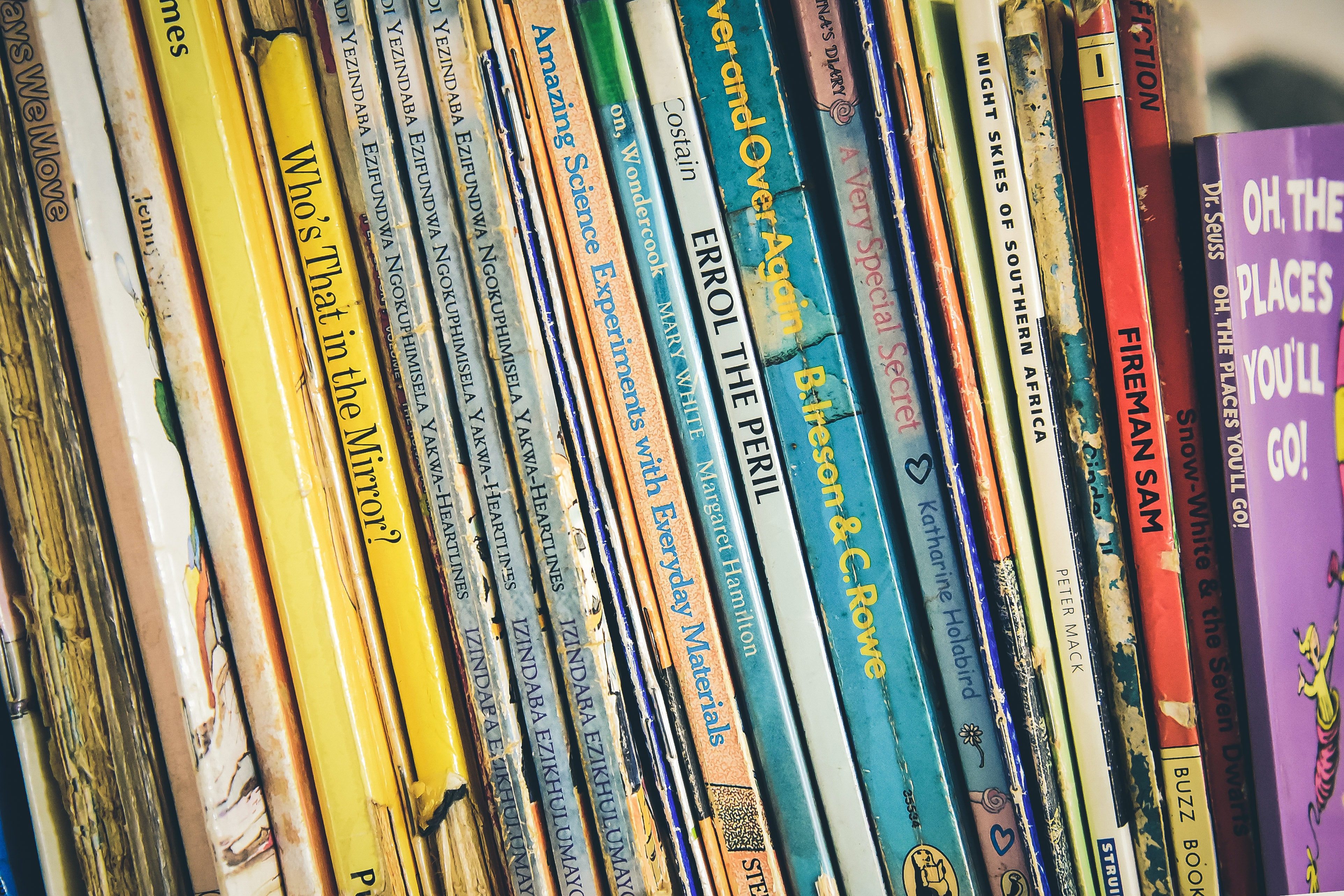 Everybody likes a good story, but not everybody can tell a story well. If you are one of those people who are a good storyteller you might just be happier than other people. It turns out that good storytellers are happier and that male storytellers who can spin a good yarn are more attractive to females. Practice makes perfect so try telling stories to everybody!

It feels wonderful to tell someone your stories when you are first becoming intimate. Think of the people you have been in love with in your life. I bet that at least once early in your relationship you stayed up all night talking, telling stories that were revealing and illuminating. That deep communication is sexy.

Large tobacco companies that operation multinationally and earn billions of dollars a year off of an unhealthy addictive drug often fight poor nations. They fight poor nations in the courts and the markets when those poor nations try to increase the well being of their citizens by managing tobacco sales. Recently Uruguay won a legal battle agains Phillip Morris (part of Altria) through the International Centre for Investment Disputes – it’s a massive victory too!

First, the Uruguay case will embolden other governments who have the political will to fight the tobacco epidemic but have been understandably circumspect about the possibility of multi-million dollar litigation. But the fact that Uruguay won is not the only positive lesson from the case. PMI and other tobacco multinationals have nearly limitless resources – they can launch cases even when they are sure they will lose.

Second, Uruguay did not stand alone. Philanthropists (especially former NYC Mayor Michael Bloomberg), civil society and academics lined up to support the government, committing both funding and in-kind help. PMI’s vast resources and the power that unfortunately often seems to flow from immorality were trumped by solidarity and a confidence of being on the right side of history. David had only his sling and stone. Uruguay had a volunteer army. Mayor Bloomberg, along with the Bill and Melinda Gates Foundation, have already set up an emergency fund to support other countries who fall into Big Tobacco’s cross-hairs. Those governments can count on the same army of volunteers.