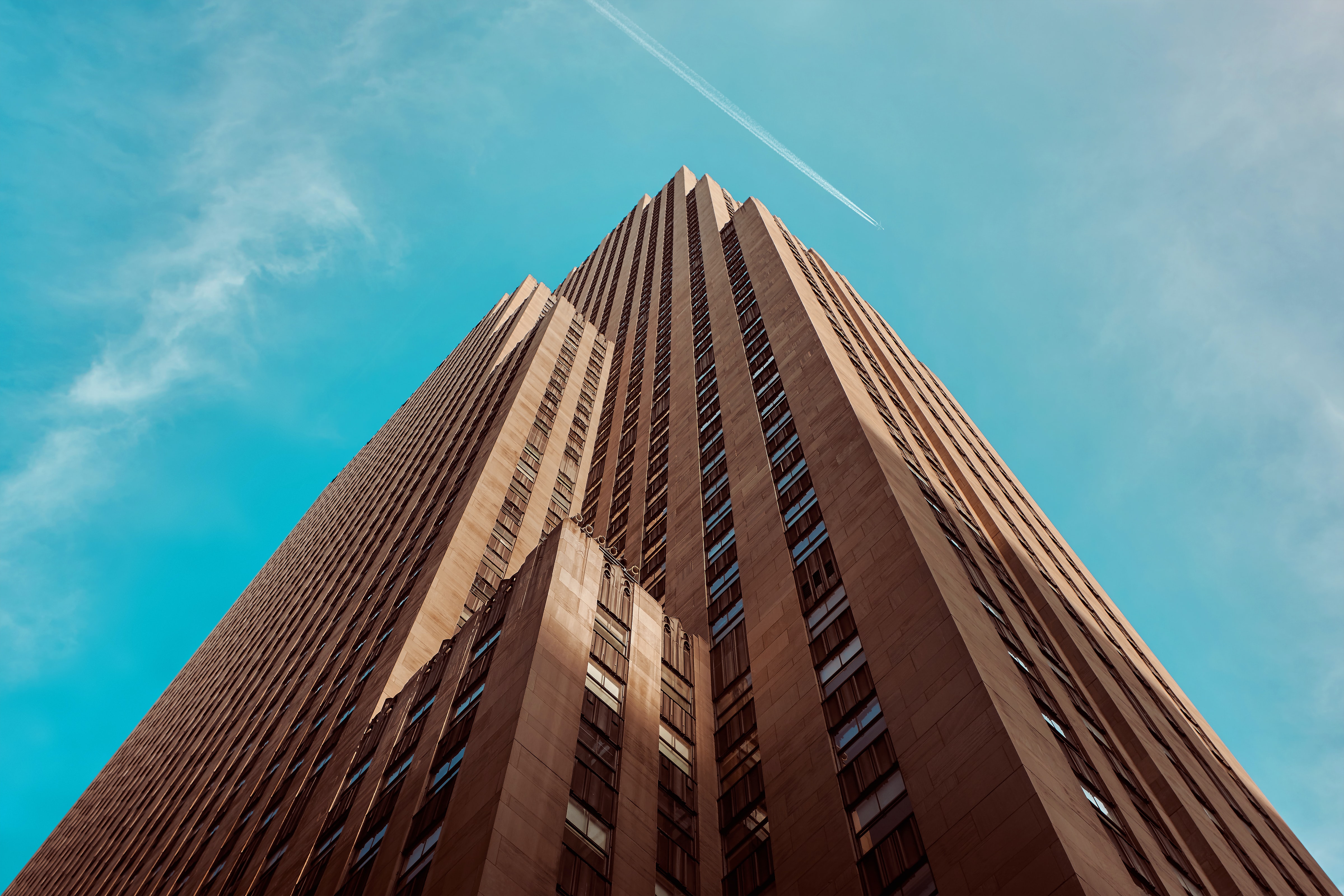 In the northern half of the planet summer has started and people are feeling the burn. There’s no need to feel the burn if you practice good sun safety though. Umbrellas are an option to shade your skin as are other fashion accessories. Although sunscreen is perhaps the most convent form of sun protection when out and about.

So which sunscreen to buy? A lot of the big brands use vicious chemicals in their sunscreen formulas which can be bad for you and the environment. Next time you purchase some of that sun protecting goo check out what the Environmental Working Group has done!

The Environmental Working Group (EWG) has released their 2015 guide to sunscreen, and among the worst brands for sun protection is the number one culprit for toxicity and false advertising, Neutrogena.

â€œNeutrogenaâ€™s advertising hype is further from reality than any other major brand we studied. It claims to be the â€œ#1 dermatologist recommended suncare brand, yet all four products highlighted on Neutrogenaâ€™s suncare web page rate 7, in the red â€“ worst â€“ zone in our database,â€ says EWG.

Not only do many Neutrogena sunscreens contain harmful chemicals like oxybenzone and methylisothiazolinone â€“ weâ€™ll get to those later â€“ but their advertised SPF levels of over 70 have been debunked by the U.S. Food and Drug Administration. According to the federal department, SPF levels max out at about 50. Europe, Australia and Japan have already banned brands from advertising SPF levels over 50. 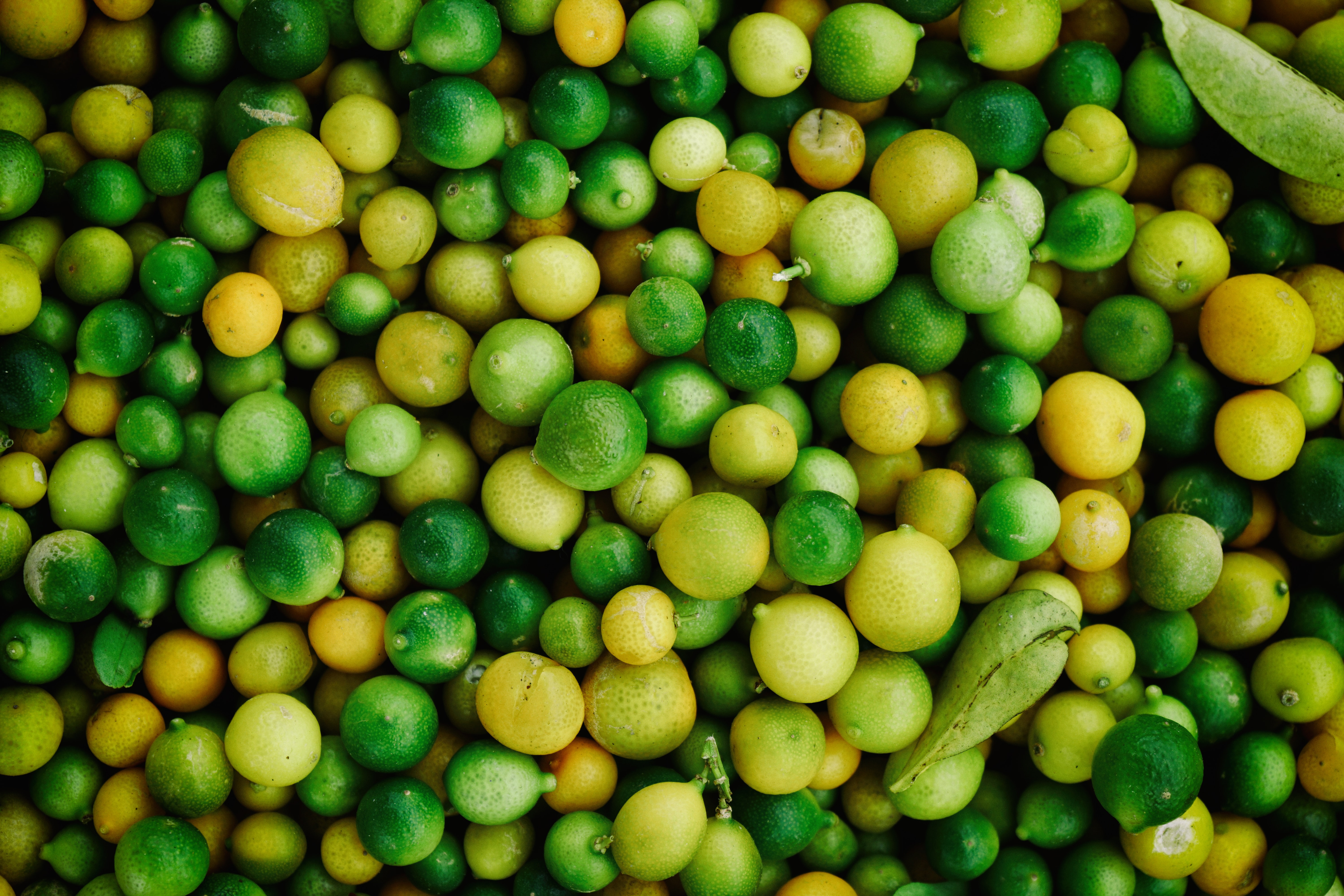 Torontoist is a blog focused on, you guessed it, Toronto and they recently ran a series of posts about bike lanes. It’s not all about Toronto as they pull data from New York and tout Strasbourg as an inspiration that Toronto ought to follow.

The success of cycling infrastructure in Strasbourg is a result of partnerships between the city and other transportation agencies. Parcus, the cityâ€™s arms-length parking authority, manages parking lots throughout Strasbourg and incorporates bike parking as part of its facilities. Parcus provides free, supervised bike parking at five different parking lots across the city. Parking attendants are even equipped with repair kits and bike pumps.

In another recent post, Torontoist provides a look at three myths about bike lanes that people (for some reason) believe. The first myth is that bike lanes block people from commuting from the suburbs. The response to the myth is pretty great:

The myth here is that cycling infrastructure will cause congestion to the point of excessive traffic delays. Bike lanes donâ€™t always add to traffic congestion, and really need to be analyzed on a case by case basis. Except for rush hour, Bloor Street is already occupied by parking spaces on either side of the road, and, in turn, narrows a four-lane street down to two lanes. Bike lanes will remove parking spaces, sure, but in turn will leave the two-lane situation in the same condition it was prior to the installation of the bike lanes. If bike lanes do in fact cause minor inconveniences, these inconveniences are nothing in comparison to on-street parking used practically around the clock. Hereâ€™s an 808 page book on why thatâ€™s bad public policy.

Lastly, the site outlined why bicycle infrastructure is part of a larger movement to make streets good for all commuters. Having a multimodal approach to urban transportation is always a good form of planning rather than a monolithic approach focused on one mode of getting around.

The study of the improvements made to Richmond and Adelaide streets, which included the addition of a cycle track separated from vehicle traffic by flexi-posts and planter boxes, concluded that the upgrades resulted in an increased number of cyclists using the roadways and reduced travel times for drivers. During off-peak hours, a motoristâ€™s trip was 30 per cent faster after the cycle track was installed and 12 per cent faster during peak hours.

In the study, both cyclists and drivers reported that they felt safer using the street once it had been upgraded. The report did not, however, mention how incorrect usage of the roadway, such as drivers and delivery trucks parking in the bike lane, can render it less safe since cyclists usually have to merge with traffic.

Saltwater Brewery is a beer company that makes the oceans better while selling beer. Most breweries sell their beers in six packs attached by plastic rings and those rings often end up in the ocean chocking sea life and otherwise causing harm to the ecosystem. What Saltwater has done is create a new six pack ring that breaks down in the water and can even feed some aquatic life!

The rings are also 100 percent biodegradable and compostable, which just ups the productâ€™s sustainability game.

The brand says that the innovative design is as resistant and efficient as plastic packaging. The only drawback is that edible six-pack rings are more expensive to produce. But the company hopes that customers will be willing to pay a little more in order to help the environment and animal life.