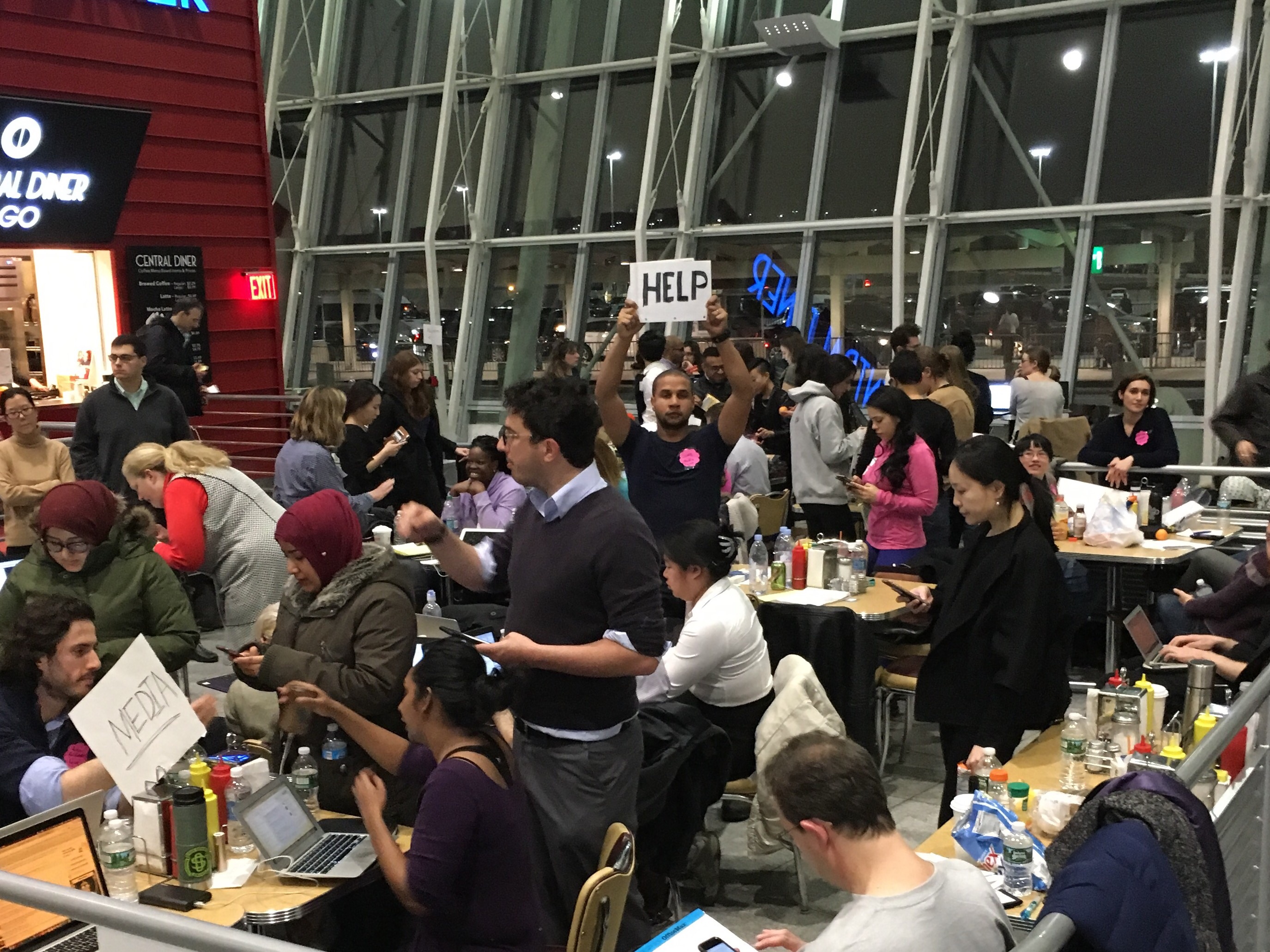 Asked what the money from the weekends donations would go toward, the ACLUÂ pointed to a seven-point plan of actionÂ aimed at taking on the policies of the Trump administration.

The first step in the plan is filing Freedom of Information Act petitions asking government agencies for documents related to Trumpâ€™s potential conflicts of interest, followed by plans to protect the rights of immigrants, including challenging â€œunconstitutionalâ€ immigration policies and defending â€œDreamers,â€ undocumented immigrants brought to the U.S. as children.