An enterprising student went on a brewery tour and discovered a lot of food waste. Grain is used when making beer in a similar way that tea is steeped, after the grain has been soaking in the water it is discarded. In some areas that grain gets turned into compost, other areas the grain can end up in a landfill. Beer is an energy intensive product and being able to cut waste is beneficial for everybody, and that’s what the student did. He has started a company that takes that grain and uses it to grow mushrooms!

One day, not long after he arrived in 2015, he was eyeing a pile of spent grain left over after the sugars are extracted during the fermenting process. Brewers not only want to dispose of it, but ditch it fast, because bacteria begin to work on the grain and, after a couple of days, cause an awful stink. “Why are we throwing this away?” he remembers asking a professor. He was directed to microbiologist Paul Tiege, a research scientist in the Olds College Centre for Innovation (OCCI), who encouraged Villeneuve to run nutritional tests on the spent grain. “Alex spotted an opportunity . . . actually, several opportunities . . . where others see a liability,” says Tiege, who worked alongside Villeneuve on his research. “He fleshed out his idea, developed a research plan and decided to turn the idea into a business.”

Tiege says it was fortuitous timing, as the innovation centre had created an incubator fund in 2015 of up to $5,000 to ensure “innovative ideas do not get stuck in the development phase.” Villeneuve’s idea was greenlighted, and he began testing

Brewing beer requires a lot of energy since it involves heating large amounts of water and tossing in a bunch of plant matter. From there the plant matter gets tossed into compost (or in some places a landfill) to be reused. This plant matter is known as spent grain and you can use it again before it ends up as compost. A company called Regrained is taking those spent grains from brewers and turning them into food!

I’ve home-brewed beer and have used the spent grains to make cookies, and you can too. Here’s a guide how to prepare spent grains for baking if you also make your own beer.

That six-pack of IPA you enjoyed on Friday night generated about a pound of waste in its making. After brewers soaked barley (or sometimes other grains) in hot water and extracted the liquid to make beer, they’re left with a lot of spent grain on their hands. Most rural breweries, like Northern California’s Lagunitas or Sierra Nevada, haul the byproduct to nearby farms, which feed the grain to their animals. Others recycle it as compost. But for smaller breweries in urban areas, miles away from hungry pigs, figuring out what to do with the leftovers isn’t always easy.

The company Regrained turns that spent grain into snack bars. At a Meetup event in the Mission district of San Francisco, curious eaters lined up around the company’s booth, intrigued by the displayed logo “Eat Your Beer.” Cameron Schwartz, a tall man wearing a T-shirt with the same words, explained how his brother and buddies—all home-brewers—decided to open a business that takes beer byproducts and bakes them into bars, costing $2.50 a pop and sold at local grocery stores. So far, ReGrained has worked with three breweries in the Bay Area. 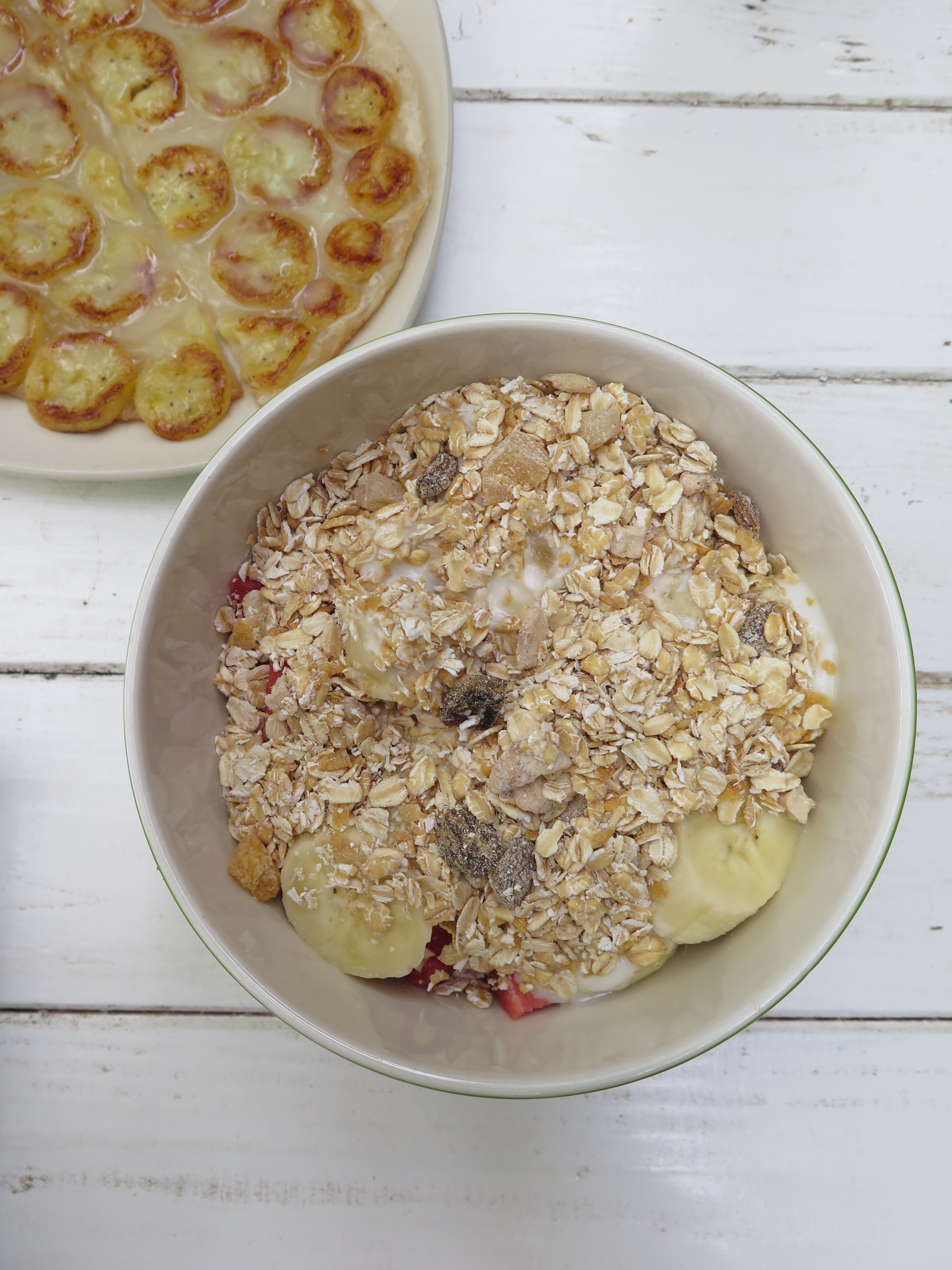 A simple change to your diet can make a whole lot of difference on your heart. Instead of reaching for the white bread go for the bread with the whole grains. It’s a pretty easy modification you can make to your diet. Just by switching to whole grains over bleached grains you can improve your health.

Give it a try and see how you feel!

For every additional serving of 16 grams of whole grains, cardiovascular disease-related death risk declined by 9 percent and cancer death risk by five percent, as reported in the review in Circulation.