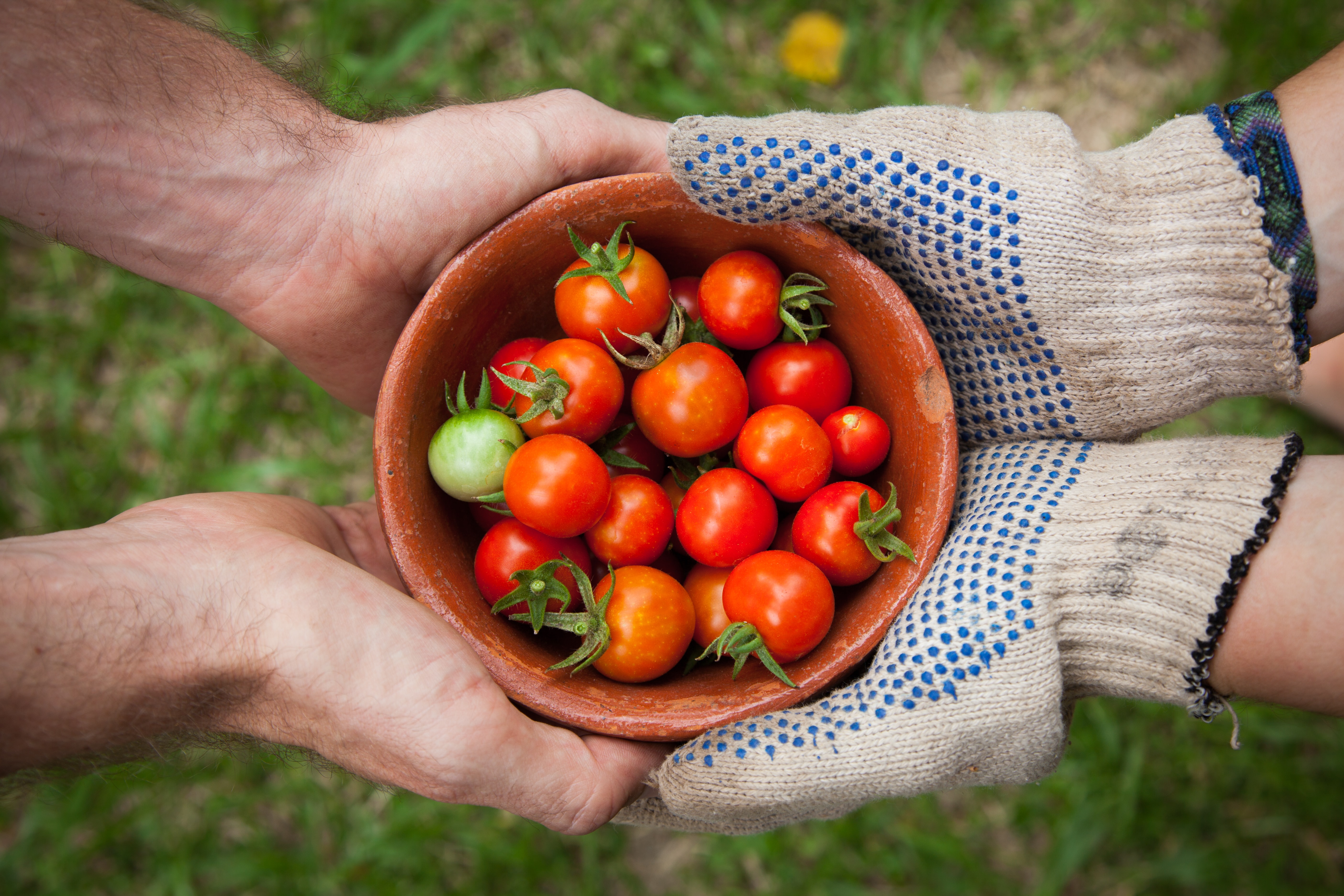 People in our studies didnâ€™t even need to see others do anything in order to catch their kindness. In another follow-up, people read stories about the suffering of homeless individuals. After each story, they saw what they believed was the average level of empathy past participants had felt in response to its protagonist. Some people learned that their peers cared a great deal, and others learned they were pretty callous. At the end of the study, we gave participants a $1 bonus, and the opportunity to donate as much of it as they liked to a local homeless shelter. People who believed others had felt empathy for the homeless cared more themselves, and also donated twice as much as people who believed others had felt little empathy.
We still donâ€™t fully understand the psychological forces that power kindness contagion. One possibility, supported by our own work, is that people value being on the same page with others. For instance, weâ€™ve found that when individuals learn that their own opinions match those of a group, they engage brain regions associated with the experience of reward, and that this brain activity tracks their later efforts to line up with a group. As such, when people learn that others act kindly, they might come to value kindness more themselves.