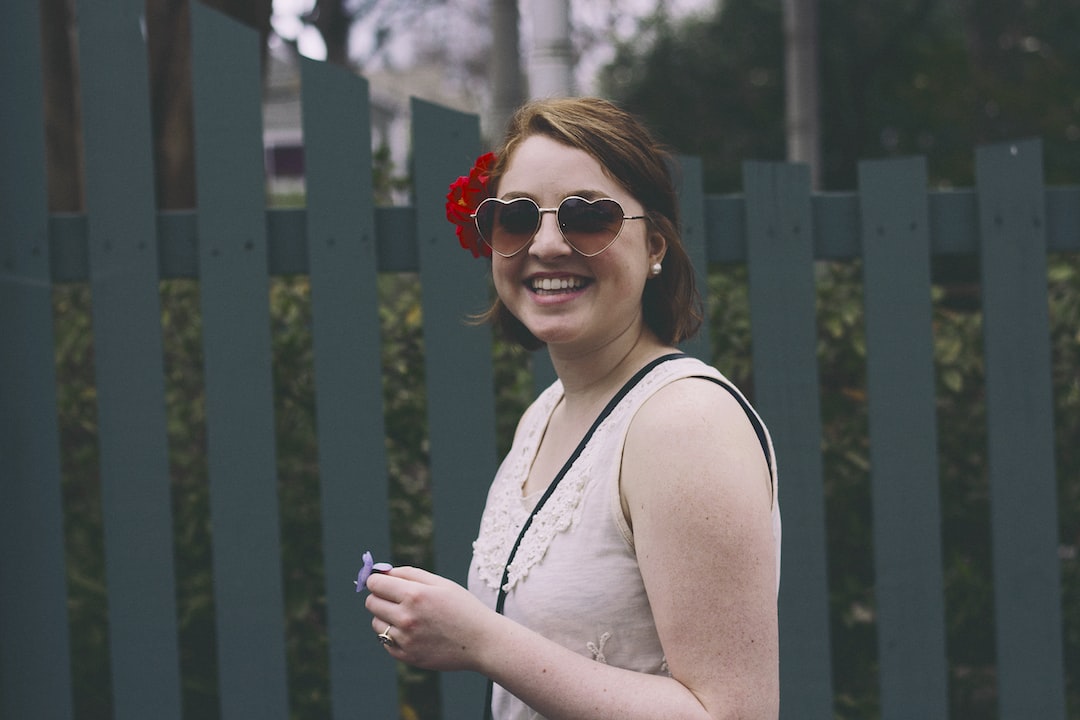 The one thing that has really really helped me in this regard is a concept that I call â€œthe dispassionate pursuit of passionâ€ in the book, and basically the concept boils down to not tethering your happiness to the achievement of outcomes. The reason why it’s important to not tie happiness to outcomes is that outcomes by themselves don’t really have an unambiguously positive or negative effect on your happiness. Yes, there are some outcomesâ€”you get a terminal disease, or your child diesâ€”that are pretty extreme, but let’s leave those out. But if you think about it, the breakup that you had with your childhood girlfriend, or you broke an arm and were in a hospital bed for two months, when they occurred, you might have felt, â€œOh my goodness, this is the end of the world! I’m never going to recover from it.â€ But it turns out we’re very good at recovering from those, and not just that, but those very events that we thought were really extremely negative were in fact pivotal in making us grow and learn.