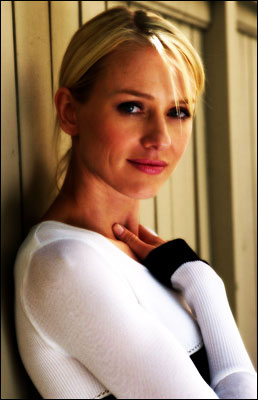 Actress Naomi Watts has recently joined the UN in their UNAIDS campaign to raise awareness about HIV and AIDS. Over 40 million people suffer from the AIDS virus Worldwide and only 1 in 5 people with the disease recieve any form of treatment.

“Given these stark realities, I could no longer stand on the sidelines,” Naomi said in a UN press conference. When asked about the Bush administrations focus on abstinence rather than contraceptives she added “While it (abstinence) is probably the safest way to avoid it, it is impossible for certain people to practice it……So I am a big believer in the use of contraception.”

Though Naomi is a very busy career actress she has vowed to take as much of her free time as is possible to help the cause. As ‘ UNAIDS Special Representative’ she’ll be emphasising the ‘4 for everyone camapaign’ which highlights prevention, treatment, care and support for all individuals affected by the disease.